This was part of US president Donald Trump's briefing to a group of nurses in the Oval Office of the White House on Wednesday. For anyone paying attention, Trump's statement should spell out the US administration's weaponisation of the COVID19 pandemic with crystal clarity.

Long before the fateful events of September 11, 2001, a group of neoconservative ideologues fondly referred to by Bush 41 as the crazies in the basement of the Pentagon had mapped out a strategy for US hegemony in the coming century - one which involved the repudiation of all norms of international relations and the use of unilateral force to impose "American values" upon a world in flux after the collapse of the Soviet Un…
Post a comment
Read more 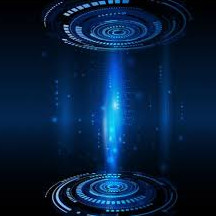 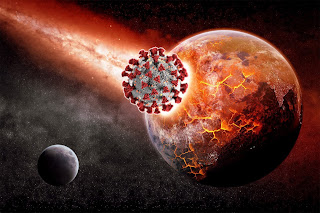 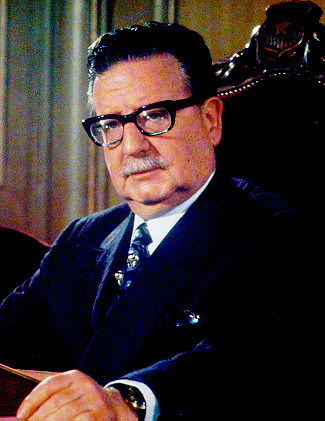 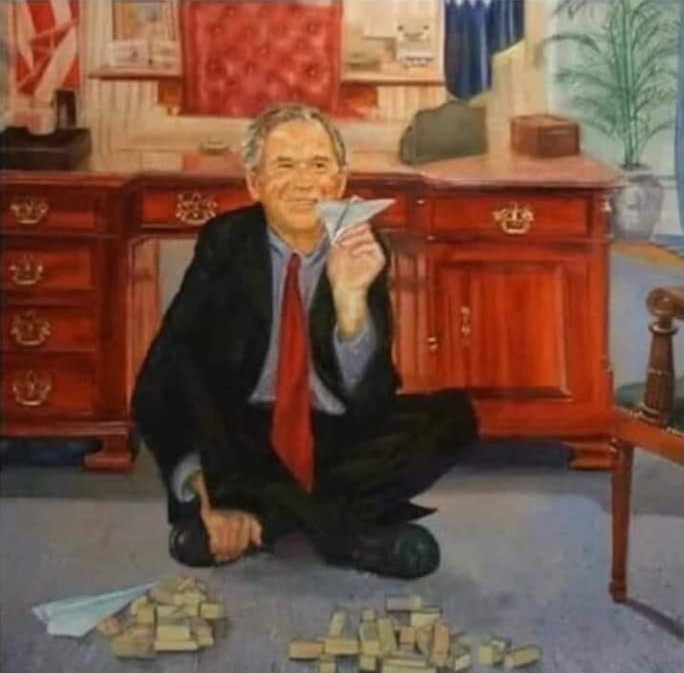 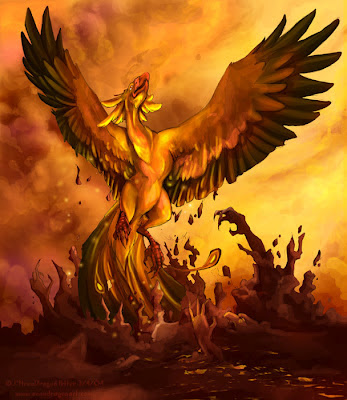 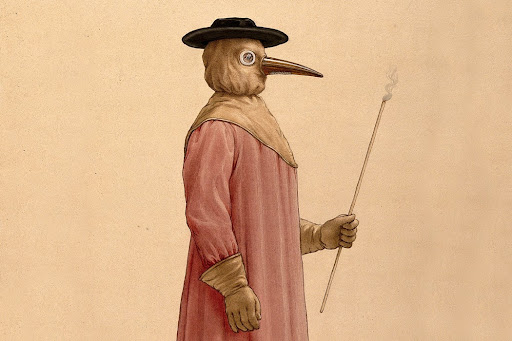